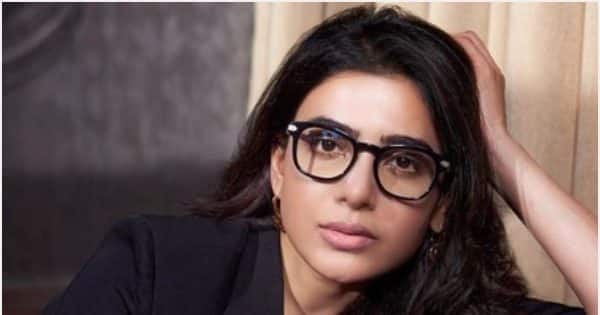 Samantha Ruth Prabhu is busy in these films

Let us tell you that actress Samantha Ruth Prabhu’s recent release film Yashoda managed to perform brilliantly at the box office. The Hindi version of this film may not have done well. But the film got tremendous response in other states. At the same time, after this film, actress Samantha Ruth Prabhu will reach the theaters with her next film Shakuntalam. Apart from this film, the actress will also be seen in the web series Citadel with Varun Dhawan. So are you excited about these films? Tell us your opinion by commenting.