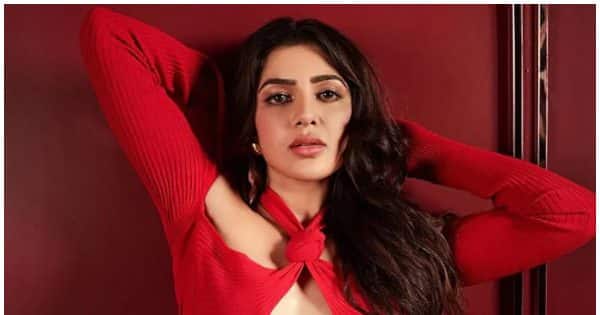 In the midst of these reports Samantha Ruth Prabhu returned to social media. Recently, the actress shared a picture of her pet animal and captioned the news of the disease, ‘I am sick but not out’. Now the actress recently shared her new picture on Instagram and wrote, ‘If you ever need to hear this… you will never walk alone.’ Along with this, Samantha has shared a picture of herself wearing a T-shirt. On which the same thing is written in the T-shirt. You can see this post of actress Samantha Ruth Prabhu here.

While fans are happy about Samantha Ruth Prabhu’s return to social media, some are also upset. This cryptic post of the actress is troubling the fans as to what the actress wants to say. are they ok Or not in any trouble. You can see the comments of the fans on this picture of the actress here. 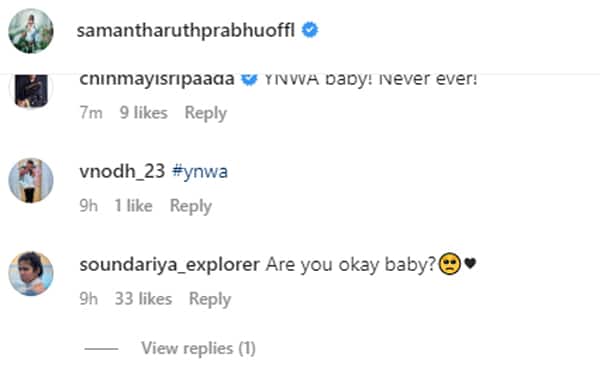 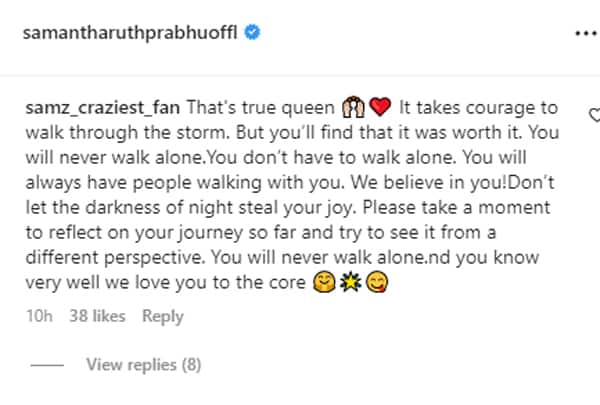 Samantha Ruth Prabhu is busy in these films

Actress Samantha Ruth Prabhu, who became a national crush through The Family Man and Pushpa’s superhit song ‘U Antava’, is busy with many interesting projects these days. She will soon be making her silver screen debut with her films Shakuntalam and Yashoda. Apart from this, the actress is also in discussion about the web series Citadel with Varun Dhawan.