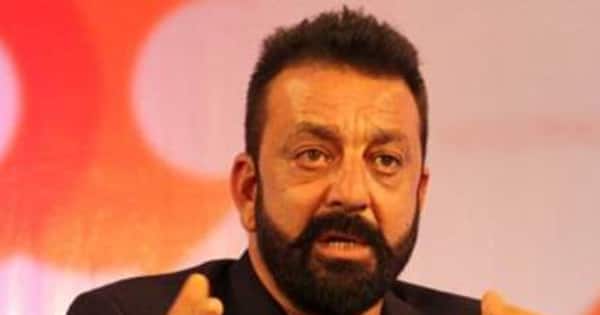 Sanjay Dutt on South Movies: Bollywood star Sanjay Dutt has recently praised South’s films in the media. And this has been said about Bollywood.

Sanjay Dutt on South Movies: Well-known Bollywood star Sanjay Dutt remains in the discussion about his films. Sanjay Dutt is showing his acting skills in Bollywood as well as South films. He was seen in an important role in South’s film KGF Chapter 2. People liked this character of Sanjay Dutt very much. Yash’s film KGF 2 proved to be a super hit at the box office. For information, let us tell you that Yash’s KGF2 Kannada industry film. After this, Sanjay Dutt’s entry is going to happen in another Kannada industry film. In the meantime, he has said something about Bollywood, about which there is a lot of discussion.

Sanjay Dutt has given many hit films to Bollywood. Bollywood as well as South KGF2 In this too, Sanjay Dutt has shown his acting skills. Recently, during the Hindi teaser release of KD-The Devil, Sanjay Dutt said that Bollywood should never forget its roots. Apart from this, while talking to the media, he said that films are being made in the South with a lot of passion and energy. I want to work in more South films. For information, let us tell you that Sanjay Dutt is working in the film KD – The Devil. Sanjay’s fans are very happy after this news came to the fore. In the coming time, Sanjay Dutt can be seen in many South films.

Sanjay Dutt is going to debut in Tamil films

After the film of Kannada industry, now Sanjay Dutt is going to appear in Tamil movies. For information, let us tell you that Sanjay is going to make his Tamil debut with the film ‘Thalapathy 67’. What is your opinion about Sanjay Dutt, do let us know by commenting.