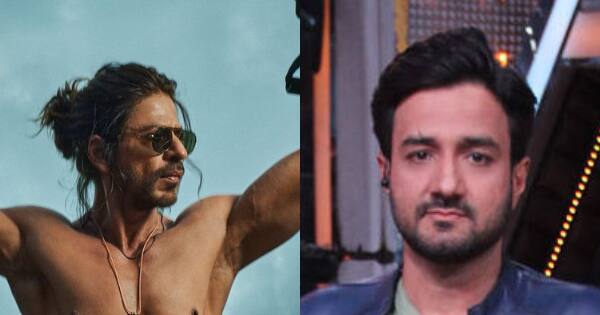 Shahrukh Khan has worked hard to build a body

Siddharth Anand, director of Shahrukh Khan’s upcoming film, says that “Shahrukh Khan has taken his body to the breaking point for Pathan. The love he is getting for Pathan’s teaser deserves it all. I remember when I first met him at Pathan, we talked about how physically difficult it would be for him. With this, Siddharth says that the way he has made his body to do very dangerous stunts. He has trained very hard to make his body look fit. The actor has put himself in dangerous terrain and weather conditions, which makes the film a hit.

The teaser of Shahrukh Khan’s film Pathan has gone viral on social media as soon as it is released. Till now the teaser of this film has got more than crores of views. People are also commenting a lot on the teaser of ‘Pathan’ and giving their feedback. This is the first pan India film of Shahrukh Khan which will be released in theaters on 25 January 2023 in Tamil Hindi Telugu language.