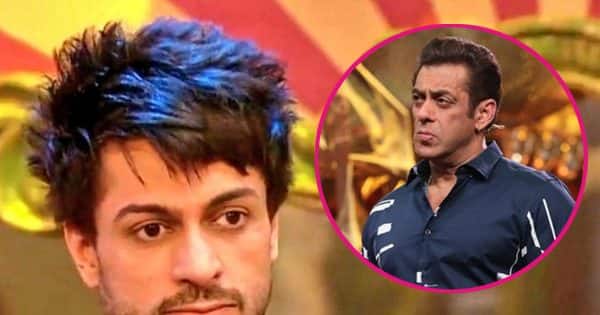 After this act of Gautam Vij, the anger of the people of the house erupted. Everyone started taking classes of Gautam Vij. When Salman Khan talked to Shaleen Bhanot about this, he also expressed his displeasure. Shaleen Bhanot said that even if ration comes at the behest of Gautam Vij or even if he is removed from the post of captaincy, he will not eat food now.