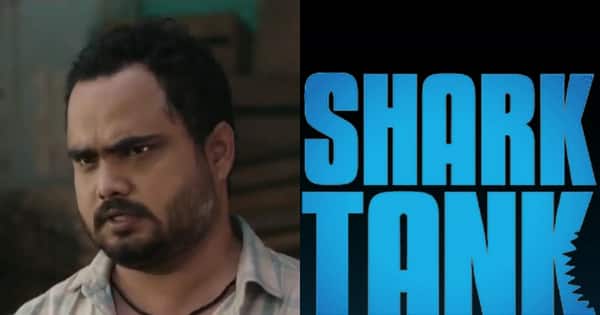 Shark Tank 2 Promo Video: Season 2 of Sony TV’s famous show Shark Tank is returning to TV. The first promo of the show has been shared on social media, which is becoming very viral on the internet.

Shark Tank 2 Returning on TV: Sony Entertainment Channel’s popular reality show Shark Tank 2 is going to make a bang on TV. Recently Sony TV has shared the promo of the new season on its social media account. In the video, a woman makes fun of a vegetable seller by saying that even her entire cart is not worth more than Rs 70. Responding to this, the vegetable seller says that my entire cart is worth Rs 70 lakh. Fans are eagerly waiting for the show to come after watching this video. Like every year, this time too Anupam Mittal, Aman Gupta, Piyush Bansal, Vinita Singh, and Namita Thapar will be the sharks of the show. It is seen in the promo that Amit Jain, the group founder of the new shark ‘Car Dekho’ has entered the show, while the most favorite shark of the show i.e. Bharatpe’s founder Ashneer Grover is missing from the show. The first season of this show proved to be quite a hit. The promo video of the show is becoming very viral on social media.