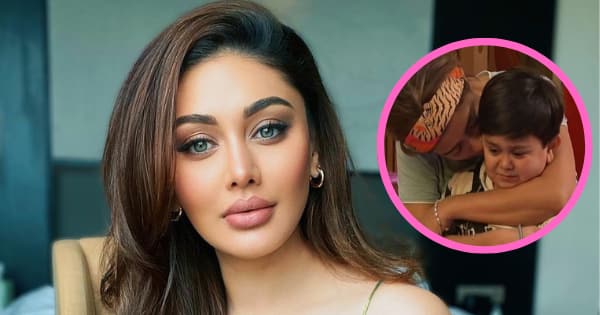 Bigg Boss 16 Abdu Rozik: Shefali Jariwala has said something about the contestants of Bigg Boss 16, which is being discussed a lot. At the same time, he has called Bigg Boss 16 boring.

Bigg Boss 16 Abdu Rozik: The TV show Bigg Boss 16 is in the news these days. Recently, a news related to the show’s host and Bollywood star Salman Khan came out, in which it was told that the actor has got dengue. Now the show is being hosted by Karan Johar instead of Salman Khan. But there is a contestant in this show, about which there is a lot of discussion on social media. The name of that contestant is Abdu Rojic. Abdu Rojic, the youngest singer in the world, dominates social media due to his cuteness. Some video of Abdu keeps going viral on social media. Meanwhile, former Bigg Boss contestant Shefali Jariwala has said something about Abdu Rojic, after which the singer’s name has come into the limelight again.

The TV show Bigg Boss 16 has been in the news a lot these days. Now the show is being hosted by Karan Johar instead of Salman Khan. Meanwhile, the ex-contestant of Bigg Boss Shefali Jariwala has abdu rojic A lot has been said about it. There is a lot of discussion about which. Shefali Jariwala said in an interview to the media, this time the season is a bit boring. After this he spoke about Abdu Rojic. He said, Abdu is very cute, Abdu is the only contestant who is entertaining the most. He further said, I get angry when someone hugs Abdu Rojic, when someone kisses him.

Abdu Rojic is the most famous contestant

Abdu Rojic is the most liked contestant of Bigg Boss 16. For information, let us tell you that Abdu is going to make his Bollywood debut with Salman Khan’s film Kisi Ka Bhai Kisi Jaan.