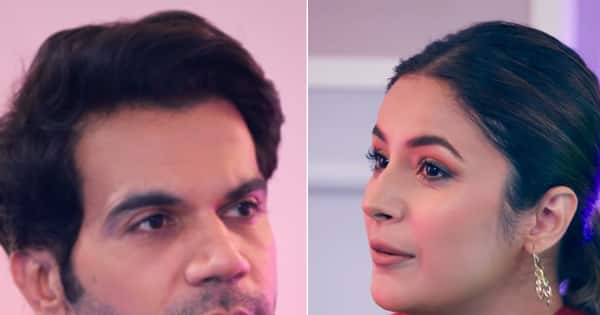 Rajkumar Rao on Baby Planning: In the first episode of Shahnaz Gill’s chat show ‘Desi Vibes’, Rajkumar Rao arrived as a guest. During this, Shahnaz asked him many personal questions.

Rajkumar Rao wants such a daughter

Bollywood actor Rajkumar Rao is in discussion these days for his film ‘Monica O My Darling’. Actor for the promotion of this film Shahnaz Gill Had reached K’s chat show ‘Desi Vibes’. He talked about the film as well as personal life in this show. During this show, Shahnaz Gill asked many questions to the actor. In this sequence, Shahnaz Gill asked the actor when are you having a baby? Responding to this, the actor said that he has not thought about it yet. Next, the actor said, ‘If I have a daughter, she should be as sweet, beautiful and talented as you.’ For information, let us tell you that Bollywood actor Rajkumar Rao married Patralekha in the year 2021.

Shahnaz Gill is going to be seen in this film

Actress Shahnaz Gill is going to be seen in Salman Khan’s film ‘Kisi Ka Bhai Kisi Ki Jaan’. In this film, Palak Tiwari and Abdu Rojik, who showed their mettle in Bigg Boss 16, will also be seen in important roles. What is your opinion about Shahnaz Gill’s chat show ‘Desi Vibes’, do tell us by commenting.