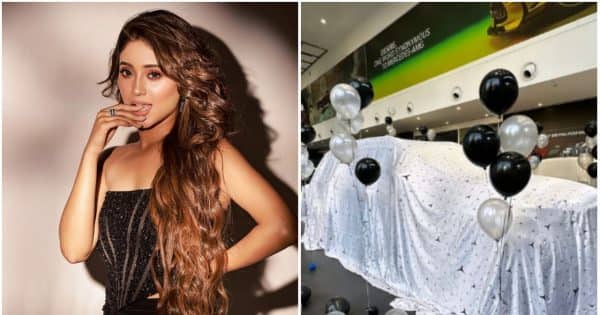 Shivangi Joshi New Car pic: Popular TV actress Shivangi Joshi has bought a new car. He has shared the picture of this new car on his Instagram.

Shivangi Joshi New car: ‘What is this relationship called’ The actress became a household name by playing the role of Naira in Shivangi Joshi Often remain in the discussion for one reason or the other. Recently, Shivangi Joshi shared some pictures on her social media, seeing which the fans’ heartbeat has increased. Fans are liking this bold avatar of Shivangi Joshi. Meanwhile, a post from TV’s Naira has surfaced, which has become a topic of discussion among the users on the internet. Actually, Shivangi Joshi has posted a story while updating her Instagram account, seeing which the happiness of her fans has reached the seventh heaven. Also Read – Naagin 7: These TV beauties are perfect for the role of Naagin, can give tough competition to Tejaswi Prakash too!

After watching this story of Shivangi Joshi, you must have understood that she has bought a new car. After seeing this post, people are speculating that Shivangi Joshi has bought a luxury model of Mercedes. Shivangi has shown a glimpse of her car but it has a cover on it. Shivangi Joshi’s fans are congratulating her for this. Please tell that after the serial ‘Yeh Rishta Kya Kehlata Hai’, Shivangi Joshi was seen in ‘Balika Vadhu 2’. Apart from this, she was also seen in ‘Khatron Ke Khiladi’. In this show, he created a lot of fun. Also Read – These TV beauties became mother on screen in Bali Umaria, had to drink bitter sip for the sake of TRP 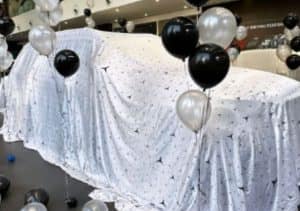 Also Read – These beauties of TV shy away from wearing bikini even in real life, take special care of principles and society

Let us tell that the fans are eager to get a glimpse of Shivangi Joshi. This is the reason why Shivangi Joshi often shares pictures and videos with her fans. Shivangi Joshi also remains in the discussion because of her personal life. According to media reports, Shivangi Joshi’s name was associated with TV actor Mohsin Khan. However, later the two parted ways.