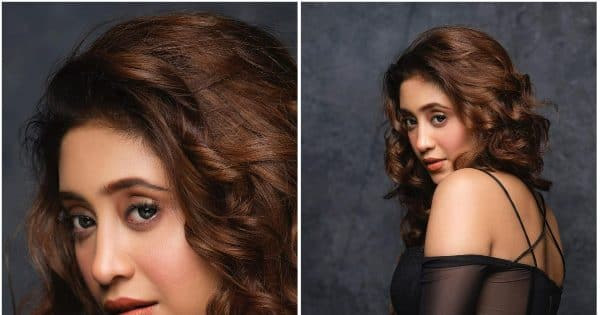 Shivangi Joshi is usually seen in traditional outfits and whenever her modern style comes to the fore, the happiness of the fans knows no bounds. The icing on the cake is when the photoshoot is done by celebrity photographer Dabboo Ratnani. This is the reason why Shivangi Joshi’s new photoshoot is constantly being discussed. Let us tell you that some time ago, Bigg Boss 13 fame Shahnaz Gill also got many photoshoots done with Dabboo Ratnani. In many cases, it has happened that the entry of TV celebs in Bollywood is confirmed as soon as they are caught in the camera of a big photographer like Dabboo Ratnani. In such a situation, the same question is coming in the minds of the fans again and again whether Shivangi Joshi is going to make a big bang in Bollywood soon?

Shivangi had turned down the offer of Bigg Boss

Shivangi Joshi was last seen in the second part of Colors channel’s popular TV show Balika Vadhu. However, the makers of this TV show kept on trying for good TRP from beginning to end. As soon as the show closed, news came that Shivangi Joshi has got the offer of Salman Khan’s reality show Bigg Boss 16. After some time it was heard that Shivangi Joshi had refused to do this show within minutes. For the time being, it has to be seen that what surprise Shivangi Joshi is going to give to her fans in the coming days? By the way, how did you like Shivangi Joshi’s new photoshoot? Will definitely tell in the comment box.