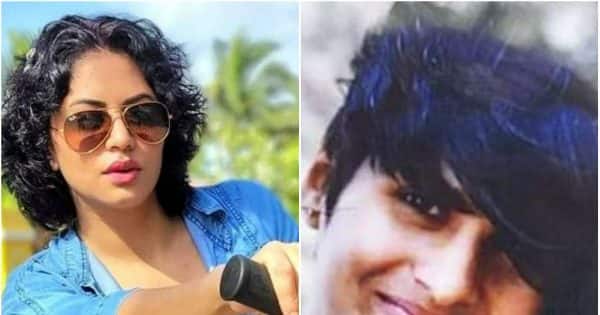 Kavita Kaushik On Shraddha Walker Murder Case: The Shraddha Walker murder case in Delhi has shaken everyone. Accused Aftab Amin Poonawala had killed his live-in partner, after which the body was cut into 35 pieces and thrown here and there in Chhatarpur forests. The stars of the industry are also getting angry over this gruesome incident and the celebs are demanding the government to give the harshest punishment to the accused Aftab. After Swara Bhaskar, actress Kavita Kaushik has reacted to this incident in Delhi. Through a tweet, Kavita has demanded the death sentence for the accused Aftab.

actress Kavita Kaushik Tweeting on this matter, wrote, “This boy should be hanged, there is no other punishment for this heinous crime.” People are commenting a lot on this tweet of Kavita Kaushik and giving their feedback. Reacting to Kavita’s tweet, a user wrote, “As soon as possible. The trial should be based on the confession of this animal and only on police evidence. No delay and no appeal should be allowed. If this case takes 3 months If it takes longer than that, I would conclude that Shraddha has been denied justice.”

This boy should be hanged!!! No other punishment for this ghastly crime! https://t.co/oeLA6OC7P3

While another user wrote, “Thankfully it is not Bollywood celebrities who get bail without any crime. So maximum punishment is more likely after at least years of legal process.” Also read: Swara Bhaskar called Shraddha Walker murder case horrifying, tweeted and said- ‘To this monster…’

Mumbai-based couple Aftab and Shraddha moved to Delhi in the middle of this year. Since the year 2019, Shraddha was living in live-in with boyfriend Aftab. Some time ago, Aftab had strangled Shraddha to death, then bought a fridge from a nearby shop and cut Shraddha’s body into pieces and kept them in the fridge. Then Aftab used to hide the pieces of Shraddha’s body in the forests of Chhatarpur.