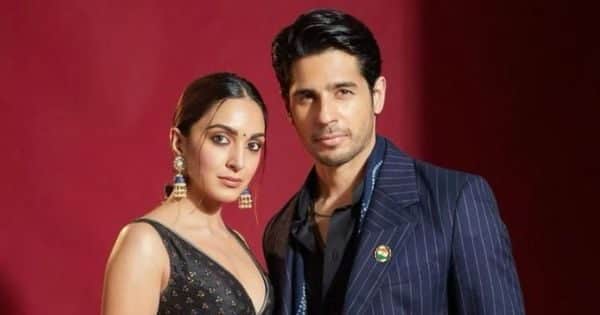 Every day news keeps coming from the Bollywood industry that which actor-actress is dating each other. one of these names Sidharth Malhotra And Kiara Advani is of Discussions about the relationship between these two are coming for a long time. However, neither of the two stars has given any statement on this matter. The news of their marriage is coming from the past. Meanwhile, it is being told in media reports that in which city and where will the marriage of Siddharth Malhotra and Kiara Advani take place.

According to the report of ‘Pinkvilla’, Siddharth Malhotra And Kiara Advani Been searching for the location for my wedding since a month. One of the luxury venues the couple approached was The Oberoi Sukhvilas Spa & Resort in Chandigarh. This is the place where Rajkummar Rao and his girlfriend Patralekha got married. Sidharth Malhotra and Kiara Advani had also considered the venue of the wedding in Goa but the plan was dropped due to Sidharth Malhotra’s Punjabi family.