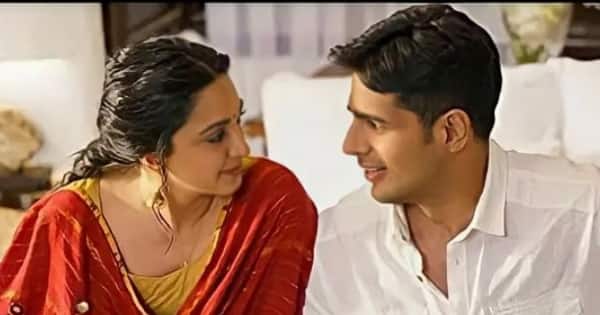 Sidharth Malhotra-Kiara Advani Marriage: Bollywood stars remain in the discussion about their films as well as personal life. These days there is a lot of discussion about Bollywood actor Sidharth Malhotra and actress Kiara Advani. Ever since both of them have hinted about their relationship in Karan Johar’s show, the fans have been waiting for the marriage of these two. Meanwhile, a new update related to the marriage of these two has come out, after knowing which the fans can be quite happy. There has been a big disclosure about the date of both of these marriages.

Siddharth Malhotra These days he is in discussion about his film Thank God. Sidharth Malhotra is seen opposite Bollywood’s famous star Ajay Devgan in this film. Apart from this film, Sidharth Malhotra’s relationship with Kiara is also in the news. Meanwhile, a big disclosure has now been made about the date of their marriage. According to the report of Bollywood Hungama, Sidharth Malhotra-Kiara Advani are going to get married in December. After marriage, both of them will hold a reception party in Mumbai, in which many Bollywood stars are going to reach. For information, let us tell you that before this there was news that both of them are going to get married in April of 2023. Fans are looking very happy after this news came out.

Both were spotted together many times

Ever since the news of Sidharth Malhotra-Kiara Advani’s wedding is coming to the fore, the two have been spotted together in many places. Recently, both of them had reached the Diwali party together. The pictures of this party became fiercely viral on social media. Entertainment What is your opinion about this news of the world, do let us know by commenting.