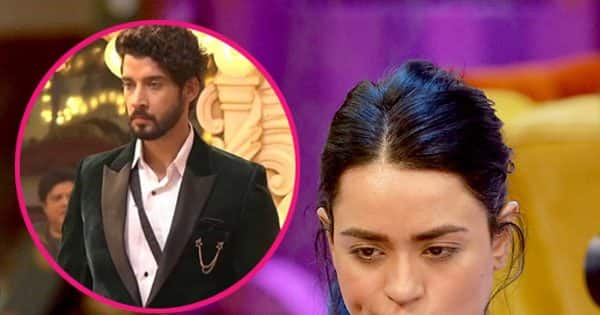 This is the reason why Soundarya Sharma has now started taking tips from Archana Gautam to win Bigg Boss. In the last episode of Bigg Boss 16, Archana Gautam was seen telling Soundarya Sharma that she will now have to move forward in the game with the help of Shaileen Bhanot. bigg boss 16In the last episode, Archana Gautam was seen saying, sister, now get Tina jealous so that she gets to know. Hearing this, Soundarya says that Shaleen Bhanot has tried to play games with me before. Now it’s my turn. Also Read – Bigg Boss 16: Papa arrives at Bigg Boss door to restore Sumbul’s intelligence, gives Gurumantra to Shaleen-Tina