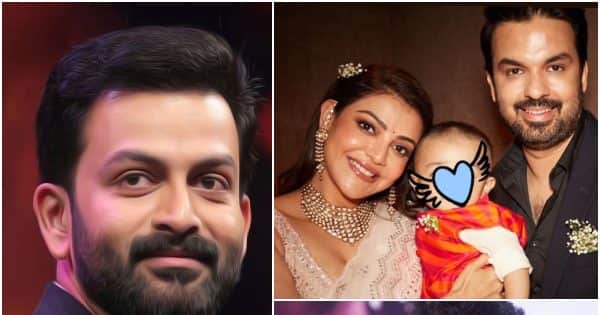 Top 5 South Gossips of the Day: On 15 December 2022, these 5 big news of South Cinema created a lot of buzz on social media. Today there was an uproar across the country regarding Jahan Pathan. So on the other hand, Malayalam superstar Prithviraj spoke of Pathan making a strong Bollywood comeback. At the same time, the names of these 2 actresses are coming to the fore for Junior NTR’s film.

Top 5 South Gossips Today: In the world of South Cinema today, these 5 news created uproar on social media throughout the day. On the one hand, there was an uproar across the country regarding Shah Rukh Khan’s film Pathan. So there, Malayalam superstar Prithviraj Sukumaran openly supported King Khan’s film. Prithviraj Sukumaran said that Bollywood will make a strong comeback with this film. Whereas, there is a race between 2 actresses for Jr NTR’s film. Here, Kajal Aggarwal shared a very cute family photo with fans. However, the actress once again hid her son’s face. Read 5 big news of South Cinema. Also Read – When Shah Rukh left Gauri alone on the honeymoon, King Khan went to meet Hema Malini

Prithviraj Sukumaran came out in support of Pathan

Malayalam superstar Prithviraj Sukumaran recently told Film Companion during a roundtable discussion, ‘There have been times when we set the table and thought, ‘How are they (Bollywood) doing this? How is Hindi cinema cracking it? How can they open such huge foreign markets?’ And it’s not that long ago. I am not talking about medieval times. So, I believe it is a phase. will be a big hit, maybe it Pathan Hai… It could be just one big film and then another big film and the whole story would change.’ Also Read – Besharam Rang Controversy: On the color of Deepika Padukone’s bikini, Manoj Muntashir said- ‘It is a mistake if…’

south film actress Kajal Aggrawal Has come to attend a wedding with her family. For which the actress looked dressed up. After this, the actress shared a picture with her family on social media. In which he hid his son’s face. Also Read – Deepika Padukone’s outfit designer in ‘Besharam Rang’ is quite bold, see pictures of Shaleen Nathani 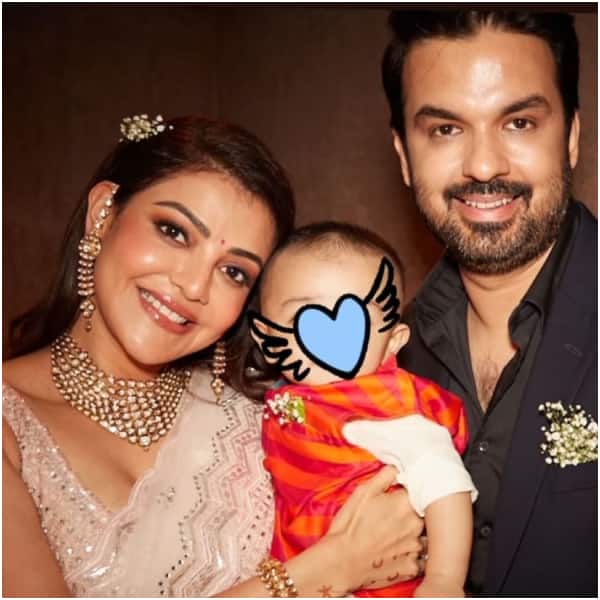 The powerful trailer of Tollywood star Ravi Teja’s much-awaited film Dhamaka has been released. The trailer of the film is quite meaty. In which strong action and dialogues were seen. This trailer of Ravi Teja’s film was very much discussed among the fans.

Kollywood film star Rajinikanth recently visited Tirupati with his daughter Aishwarya Rajinikanth. From where the pictures of Thalaiva became viral on social media.

Tollywood superstar Jr NTR’s next film NTR 30 is witnessing a fight between the 2 actresses. If reports are to be believed, Jhanvi Kapoor has already given her nod for the film. Although the actress has not signed the papers yet. Whereas, actress Rashmika Mandanna is also in the race for this film.