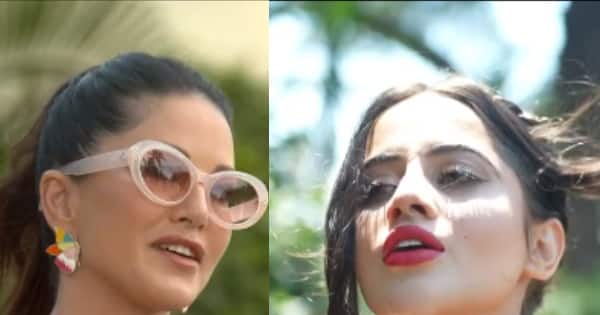 Splitsvilla 14 Promo Video: A promo video of MTV’s most talked about show ‘Splitsvilla’ has surfaced. Urfi Javed is seen in this promo video.

Splitsvilla 14 Promo Video: MTV’s most talked about show ‘Splitsvilla’ has come to rock once again. The discussion about this show was going on for a long time. Sunny Leone recently appeared in Salman Khan’s show Bigg Boss 16 for the promotion of ‘Splitsvilla’. Now the promo video of this show has surfaced. After seeing this, people are surprised. Because a glimpse of such an actress has been seen in this promo video. Whose fans were waiting to appear on the show. So let’s know who he is.

Urfi Javed will enter the show

Sunny Leone And Arjun Bijlani’s show ‘Splitsvilla’ has been in a lot of discussion on social media since day one. This show is going to see something new this time, which people did not even think about. Meanwhile, the promo video of the show has surfaced, in which a lot has been seen. In the promo video of this show, the contestants are seen having fun, then their dispute starts. After this Sunny Leone comes and she is seen telling the rest of the contestants that she has been there to give competition to all of you. anymore urfi javed Looks like an entry in the show. After seeing the entry of Urfi Javed, all the contestants are looking quite surprised. So let’s watch this promo video of the show without delay.

It was a blast in the very first episode