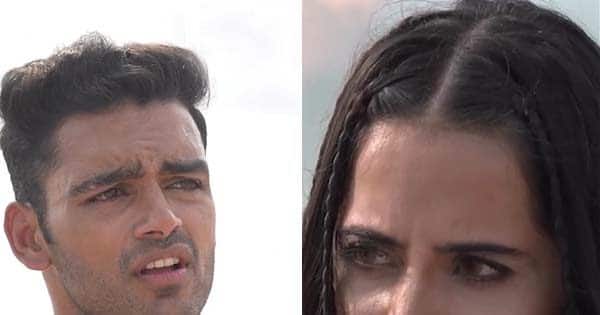 In fact, Kashish Thakur could not participate in the task in Sunday’s episode due to his injury. In such a situation, Urfi Javed standing on the beach starts flirting with Josuva in front of everyone before performing the task. On this, Arjun Bijlani gives him a big blow and calls Kashish Thakur as well as the rest of the contestants. Arjun Bijlani works to add fuel to the fire here and tells Kashish Thakur in gestures what was happening in his absence. Josuwa also tries to hit the spot for a four.

Watch the promo of Splitsvilla 14 Also Read – Splitsvilla 14: Urfi Javed wept bitterly on the show after a fight with Kashish Thakur, partner made allegations

After knowing the whole thing, Kashish Thakur narrates a lot to Urfi Javed in front of everyone and there is a lot of debate between the two. Kashish gets emotional while talking and says that he really started liking Urfi. Urfi Javed also gets emotional seeing Kashish crying. Although she talks about ending the relationship with Kashish Thakur. For the time being, it has to be seen what will happen next? Will Urfi and Kashish really separate or will there be a solution to their issue? Also Read – Urfi Javed’s step-daughter discovered? Seeing the promo of Splitsvilla 14, people exposed Kashish Thakur