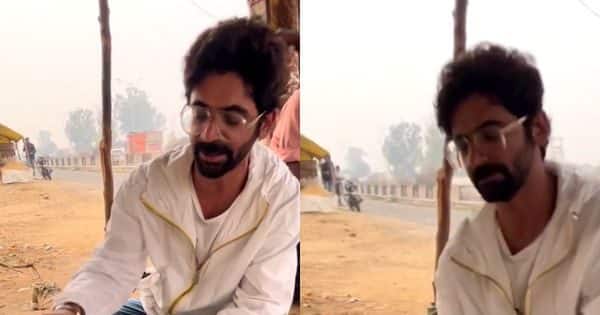 popular comedian Sunil Grover His fans like every style very much. He entertains people fiercely with his style. From films and web series to various shows, he keeps attracting people’s attention with his comedy. Sunil Grover recently shared a video from his social media account. Everyone is surprised to see his video, what is happening after all. Let’s see what is there in Sunil Grover’s video.

Sunil Grover Has shared a video from his Instagram account. In this video you can see that Sunil Grover is seen selling peanuts on the roadside. Anyone got upset seeing him like this but there is no need for it. Actually, Sunil Grover has made this video to entertain his fans. He has written the caption with this video, ‘Khao Khao Khao.’ This video of his is being watched a lot and people are commenting fiercely on it.