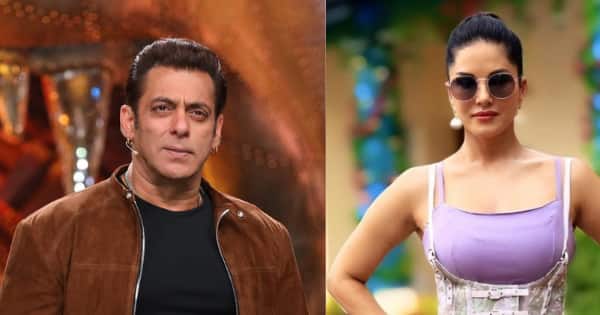 Sunny Leone will be seen in Salman’s show

tv show bigg boss 16 These days, due to its controversies, it remains in the headlines. There are many contestants of this show, about whom there is a lot of discussion on social media. Meanwhile, news is coming that the ex-contestant in Salman Khan’s show Sunny Leone are about to come. For information, let us tell you that Sunny Leone is going to host the new season of ‘Splitsvilla’. Sunny Leone is reaching Salman Khan’s show Bigg Boss 16 to promote the show. Arjun is going to be seen in Bijlani in this show with Sunny Leone. Fans are looking very happy after this news came out. Apart from these, Varun Dhawan and Kriti Sanon are going to appear on the show for the promotion of their upcoming film Bhediya. (Also read: Malaika Arora came out wearing slippers,

Sunny Leone has been a part of BIG