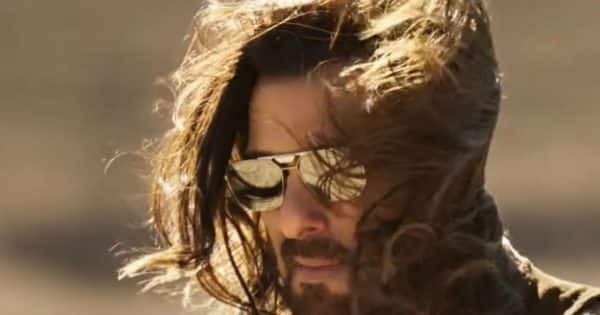 Kisi Ka Bhai Kisi Ki Jaan Teaser Date : superstar of bollywood industry Salman Khan Not a single film has been released in the last year 2022, so the fans are eagerly waiting for his upcoming films. Salman Khan’s two films are going to be released in the year 2023. debut film ‘Kisi Ka Bhai Kisi Ki Jaan’ On Eid and the other film ‘Tiger 3’ is going to release on Diwali. Meanwhile, a new update has come out about Salman Khan’s film ‘Kisi Ka Bhai Kisi Ki Jaan’. It is being told in the media report that the teaser of this film may be out on January 25. Also Read – Top 10 Bollywood Actors by Ormax Media: King Khan’s dominance continues, Chhaya Karthik also shines in the year 2022