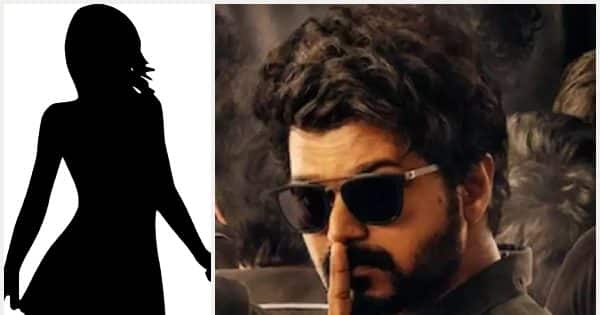 This action film will be of Lokesh Kanagaraj Universe

Interestingly, the superstar Thalapathy Vijay And Lokesh Kanagaraj Joining hands for the film of his crime world universe. For those who are not aware, tell them that film director Lokesh Kanagaraj has created a different world for himself through films like Vikram and Kaithi. In which filmmakers are producing action films by weaving the stories of crime world. Keeping this world in mind, his last three films Kaithi, Master and Vikram proved to be blockbusters. After this, now director Lokesh Kanagaraj is focusing on Vikram 2 and Thalapathy 67. Also Read – Varisu Vs Thunivu Box Office Clash: Ajith Kumar openly challenges Thalapathy Vijay, stir in Kollywood

The interesting thing is that along with this the name of the leading lady who will be seen in this film of superstar Thalapathy Vijay has also been revealed. If media reports are to be believed then Ponniyin Selvan star Trisha Krishnan will be seen in this film along with superstar Thalapathy Vijay. If these reports turn out to be true, then both the stars will be seen together on screen after almost 15 years. So are you excited about this film starring these two. You can tell us your opinion by commenting.