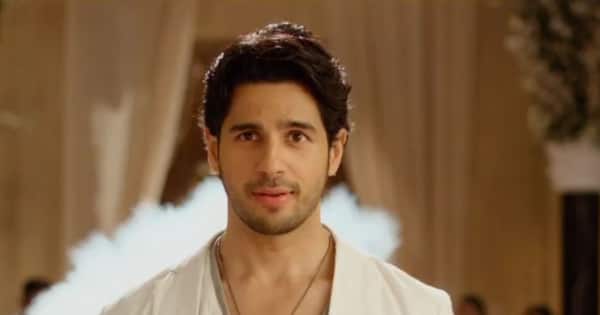 Thank God Box Office Collection Early Estimate Day 7: Bollywood stars Siddharth Malhotra and Ajay Devgan’s film ‘Thank God’ has not been able to do special work at the box office. The film has earned only this much on the 7th day.

Thank God Box Office Collection Early Estimate Day 7: Bollywood star Sidharth Malhotra is in the news these days about the ongoing affair between himself and Kiara Advani. Apart from this, Siddharth Malhotra is in the headlines for the film ‘Thank God’. His film has completed 7 days of its release. But the film has not been able to show anything special at the box office so far. There may have been some improvement in the film’s earnings on the sixth day, but on the 7th day again the film’s earnings have fallen. So let us tell you how much the film has earned on the 7th day.

Siddharth Malhotra The release of the film ‘Thank God’ has completed 7 days. But the film has not been able to earn much till now. According to the India Today report, the film can earn Rs 1.65 crore on the 7th day. For information, let us tell you that these figures are approximate. If we talk about the earnings of the film so far, then the film had earned Rs 8.10 crore on the first day. So on the same second day, the film’s earnings were reduced to Rs 4.15 crore. Since then the film’s earnings have seen a decline. The film had collected Rs 4.00 crore at the box office on the sixth day i.e. Sunday. Along with Sidharth Malhotra in this film Ajay Devgn And Rakul Preet Singh is also in the lead role.

The film could not even earn 50 crores

Ajay Devgan and Sidharth Malhotra’s film has not earned even Rs 50 crore at the box office in 7 days. The film has been proving to be a flop at the box office. What is your opinion about this film, do let us know by commenting.