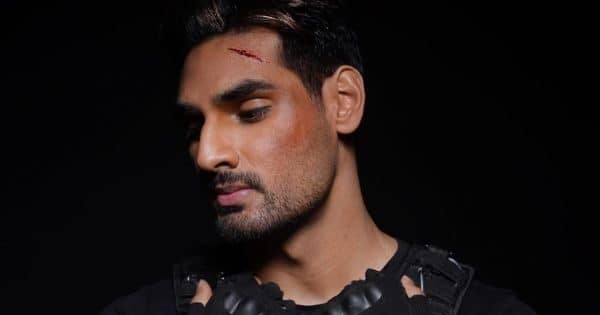 Son of Bollywood’s popular actor Suniel Shetty Ahan Shetty He made his acting debut in December of 2021 last year. Ahan Shetty started his career with the Bollywood film Tadap, directed by Milan Lutharia. Tara Sutaria was seen with him in this film. Let us inform that Ahan Shetty’s debut film ‘Tadap’ was a Hindi remake of Telugu film ‘RX100’. The story of this film was based on love story. At present, the news is coming, Ahan Shetty is ready for his second film. She has signed the second film and is all set to shoot for the film in early 2023 next year.

Shooting of Ahan Shetty’s film will start in early 2023

According to the report of ‘Pinkvilla’, Ahan Shetty has started the preparation work for its next film and is fully expected to shoot it in early 2023. It is an action film and will be directed by a filmmaker from South. Ahan Shetty is waiting to do this film as this film will open doors for him in the South film industry as well. The film will be shot across India and will also have an international schedule.

The report further said, Ahan Shetty’s film is an action-packed emotional thriller. The character of Ahan Shetty in the film is based on Ryan Gosling of ‘The Gray Man’. He has also hinted about his new project in a post on his Instagram account. His film will be released in theaters in the last year of 2023. However, the information about the director and producer of the film has not been revealed yet. At the same time, no information has been received about the actress of the film.