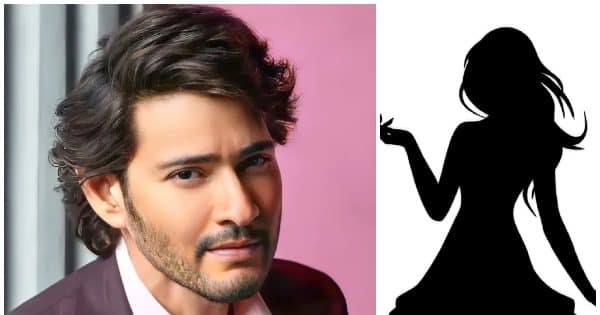 This actress in Mahesh Babu’s SSMB 28: There is a lot of buzz about South Superstar Mahesh Babu and director Trivikram Srinivas’s film SSMB 28. It is heard that the actress is going to enter the film with Mahesh Babu.

According to media reports, the superstar Mahesh Babu Starrer director Trivikram Srinivas’s film will see the entry of another actress. The film needs two female characters. For which the makers are looking for an actress for the second lead. for a long time entertainment news (Entertainment News) In this, the names of many actresses are coming out for this character. According to the reports, actress Anu Emmanuel is going to be seen in this film of film star Mahesh Babu. It is heard that actress Anu Emmanuel, who made a bang in Tollywood through Nani starrer film Majnu, has been approached by the makers for this film. Now it will be interesting to see when the makers will officially announce the name of the actress.

Anu Emmanuel came into the limelight with these films

Actress Anu Emmanuel made her Tollywood debut in 2016 with Nani starrer film Majnu. After this the actress worked in many Tamil, Telugu and Malayalam films. Now it is heard that seeing the beauty and charm of the actress, the makers have approached her for this film.