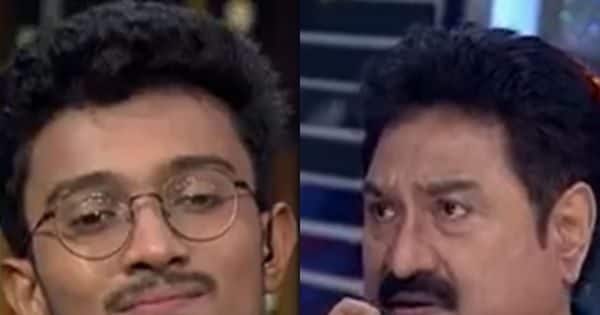 Indian Idol 13 : TV’s popular singing reality show ‘Indian Idol 13’ Been coming since last two months. During this, the talents of all the contestants who came from different places of the country came to the fore. ‘Indian Idol 13’ has got the top 13 contestants. The team of ‘Aashiqui’ is going to come in the show’s Sunday show. Singer with the film’s actors Rahul Roy, Anu Agarwal and Deepak Tijori. Kumar Sanu Will also arrive. During this, Kumar Sanu made the contestants of the show. Rishi Singh Said such a thing about it that he did not believe himself. Let us know what Kumar Sanu said after all.

Rishi Singh, who came from Ayodhya in ‘Indian Idol 13’, is impressing the judges and guest judges with his singing talent from the audition round itself. Before Kumar Sanu, Indian cricketer Virat Kohli praised Rishi Singh’s voice. Virat Kohli became so convinced of his singing that he started following Rishi Singh on Instagram.