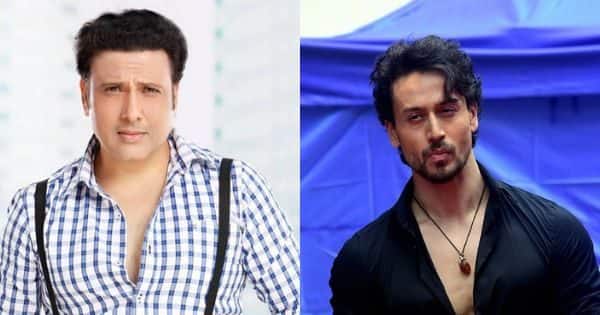 Bollywood actor Tiger Shroff has got a big film in his hands. According to media reports, Tiger Shroff is going to be seen in the remake of the 1997 film ‘Hero No. 1’.

bollywood actors Tiger Shroff He started his acting career in the year 2014. Even though it has been a few years since he came in the industry, he has made a special identity for himself. He often comes into the discussion about his action and dance. According to the latest media report, Tiger Shroff has got a big film in his hand. His fans are very happy after this news came to the fore.

Another film bagged by Tiger Shroff

According to the report of ‘Pinkvilla’, Tiger Shroff He is going to be seen in the remake of the 1997 film ‘Hero No. 1’. In the film ‘Hero No 1’ directed by David Dhawan Govinda And Karisma Kapoor played the lead role. People liked this film very much. The report further states, Jagan Shakti will direct this film and Jackky Bhagnani will produce it. The makers want to shoot the film on a large scale, which will have multiple international schedules. The shooting of this film may start in the year 2023. The pre-production work of the film is going on and information about the rest of the star cast of the film is going to be revealed soon.