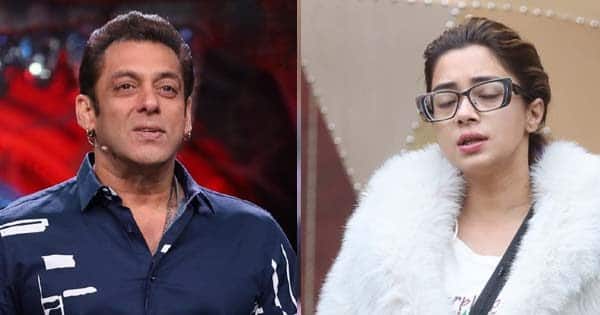 Bigg Boss 16: Salman Khan’s explosive show Bigg Boss 16 has left no stone unturned to win the hearts of the people. Gautam Vij, Soundarya Sharma, Tina Dutta and Shaleen Bhanot were nominated on the show last day. At the same time, it has also been revealed from the voting trend that which member can leave the show.

Bigg Boss 16: The nomination process took place on the previous day in Salman Khan’s explosive and controversial show ‘Bigg Boss 16’. If Priyanka Chahar Chaudhary, Archana Gautam and Ankit Gupta are safe in this, then there Soundarya Sharma, Gautam Vij, Shaleen Bhanot and Tina Dutta got nominated for eviction from the house. All the four stars are trending a lot on social media since the nomination process. While some people are supporting Gautam and Soundarya, some are demanding Tina Dutta’s ouster from the show. Meanwhile, screenshots related to the votes received by the contestants are going viral, seeing which it can be guessed that who will be safe this week and who may be evicted?

bigg boss 16 (Bigg Boss 16) Contestants have got these votes through public poll, in which people are trying to express which contestant they want to save? Let me tell you here that this has nothing to do with the actual voting of Bigg Boss 16. According to this screenshot, where Soundarya Sharma got 27.17 percent votes. So there Gautam Vij got 26.32 percent votes. Apart from this, Shaleen Bhanot got 25.85 percent while Tina Dutta got 20.65 percent votes.

According to the public poll, viewers want Tina Dutta to be evicted from Bigg Boss 16 as she has got the least number of votes among the four. Whereas Soundarya Sharma is leading in the public poll. Social media users are also commenting a lot regarding this public poll. Commenting on the public poll, a user wrote, “If this is true then very true. Take out Tina or Shaleen. But the makers have already saved the weak ones like Stan and Sajid. Bigg Boss wants to take out Soundarya.” , because he questioned Bigg Boss being biased.”