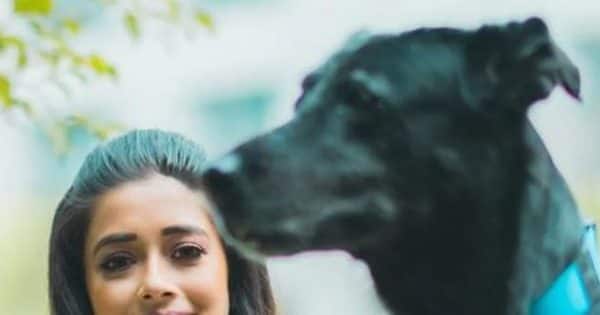 Tina Dutta could not bear this shock. Seeing the seriousness of the matter, Bigg Boss allowed Tina Dutta to go out of the house. The family members could not understand why Tina Dutta suddenly left the show. However, after some time Tina Dutta has made a comeback in the Bigg Boss 16 house.

Before going to Bigg Boss, Tina Dutta has remembered Rani by sharing a post on social media. In this post, Tina Dutta has shared some stunning pictures of herself and Rani. As soon as this news came out TV corridor There has been an uproar. After coming back to Bigg Boss 16 house, Tina Dutta narrated the whole story to everyone.

Tina Dutta said that she is sorry for not being able to attend Rani’s funeral. Some time back, Bigg Boss told Tina Dutta that Rani is ill. Tini Dutta became very emotional after hearing about Rani’s health. During this, Shaleen Bhanot was seen handling Tina Dutta.