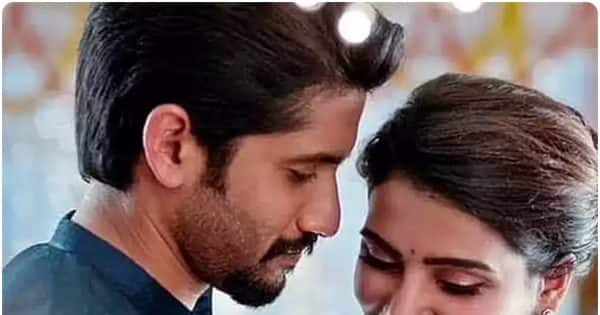 According to a report in Filmbeat, the film star struggled with the disease. Samantha Ruth Prabhu She has started completing the dubbing work of her next film Yashoda and Shankutalam. On the other hand film star Samantha’s ex-husband Naga Chaitanya Director Venkat Prabhu has also been busy with the film. According to the report, after a bad divorce, now actor Naga Chaitanya did not meet his ex-wife Samantha Ruth Prabhu after being diagnosed with her illness. However, information has been received that the film star has made a phone call to Samantha Ruth Prabhu and asked about her health. After which there was a conversation between the two through phone call.

With this news coming out, a wave of happiness is being seen among the fans of Samantha and Naga Chaitanya. There are speculations that maybe the relationship between the two can be normal again. At the same time, Samantha’s ex-father-in-law Nagarjuna has also continuously come to meet her former daughter-in-law. He is also taking care of Samantha’s health.