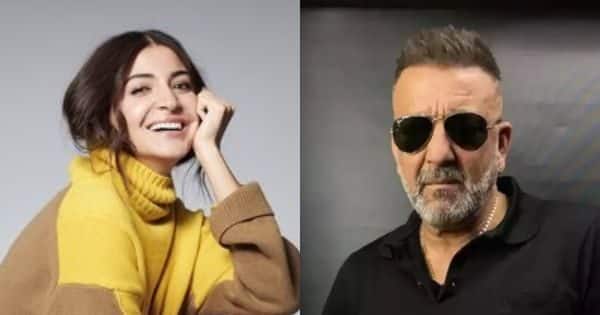 Today Entertainment News: Several news from the entertainment industry has grabbed attention. Bollywood actress Anushka Sharma has slammed a brand. At the same time, Sanjay Dutt has got a South film in his hands.

Today Entertainment News: Many big news, many big news have come out from the entertainment world. Anushka Sharma is furious over the use of her own picture in the Puma brand ad. Sanjay Dutt has been roped in for a role in a film directed by Maruthi Bali Prabhas. Hollywood film ‘Avatar: The Way of Water’ has crossed the Rs 3000 crore mark worldwide. Here you will get to read 5 such news of today. Also Read – Vijay and Prabhas became the most popular actors leaving Shah Rukh Khan, know which number Akshay Kumar

Anushka Sharma lashed out at Puma

Bollywood actress Anushka Sharma has slammed a brand. Actually, Anushka Sharma shared Puma’s post on her Instagram story and wrote, ‘Hello Puma India. I think you must be aware that you cannot use my pictures for promotion without permission because I am not your brand ambassador. Please remove them. Also Read – Yeh Rishta Kya Kehlata Hai: Harshad is 15 years older than Pranali, will be shocked to know the age of other actors 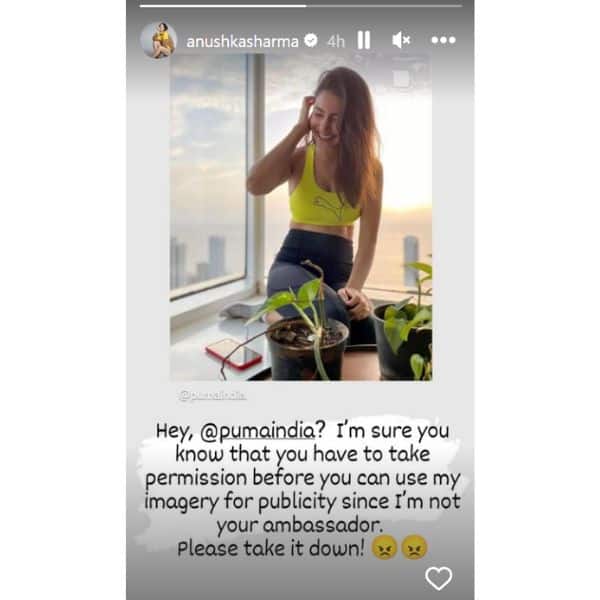 World wide collection of ‘Avatar: The Way of Water’

All is not well in Mohit Raina’s marriage!