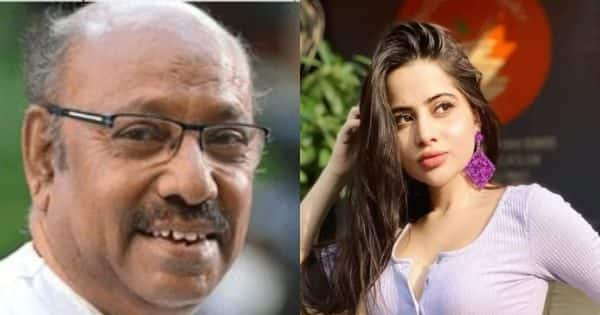 Today Entertainment News: Many interesting news has come out from the entertainment world. Veteran actor KS Premkumar has passed away at the age of 68. At the same time, Urfi Javed has shared a video. He has pasted tape on his body.

Today Entertainment News: Several big news stories from the entertainment industry have grabbed attention. Veteran actor KS Premkumar has passed away. He breathed his last at the age of 68 in the hospital. Urfi Javed shared a video. He has pasted tape on his body. Malaika Arora has shared a promo video of her show ‘Moving in with Malaika’. Here you will get to read 5 such news of today. Also Read – Entertainment News of the Day: Yash breaks silence on KGF 3 scenes, Kiccha Sudeep and Ajay Devgan argue over language

Bad news has come out from South Cinema. Actually, Veteran actor KS Premkumar has passed away. He breathed his last at the age of 68 in the hospital. There is a wave of mourning in the South Industry on the death of KS Premkumar. KS Premkumar, who started his career in the year 1979, has worked in films as well as in the TV industry.

Urfi Javed has shared a video from his Instagram account. In this video you can see that she is seen pasting red color tape on her body. In this video of Urfi Javed, fans are very fond of his style and are giving reactions. At the same time, all the social media users are trolling Urfi Javed fiercely. Also Read – Entertainment News of The Day: Akshay apologizes for advertising tobacco, Priyanka-Nick reveals daughter’s name

Malaika Arora’s show ‘Moving In With Malaika’ will stream on the OTT platform Disney Plus Hotstar from December 5. Malaika Arora shared a promo video of her show on Saturday. In this, choreographer and director Farah Khan is seen with him. At the same time, the bold style of Malaika Arora is being seen. Also Read – Entertainment News of The Day: Film to be made on former IPL commissioner Lalit Modi, shooting of Suhana-Khushi-Agastya’s debut film begins

Alia Bhatt became the mother of a lovely daughter on 6th November. Alia Bhatt and Ranbir Kapoor have named their daughter Raha. Alia Bhatt shared a picture of her personal quilt before Raha turned a month old. The name of Raha is written on the top of this quilt. Apart from this, animals and birds are made on top of the quilt. 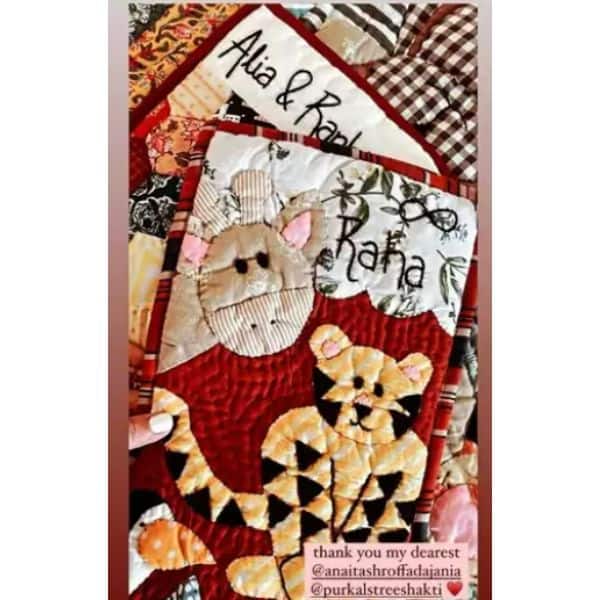 Shah Rukh Khan was involved in the Red Sea film 2022 of Saudi Arabia. Its videos and photos were revealed. Now Shahrukh Khan is back in Mumbai. During this, the fans at the airport were eager to catch a glimpse of their favorite actor. Shahrukh Khan’s video is becoming increasingly viral on social media.