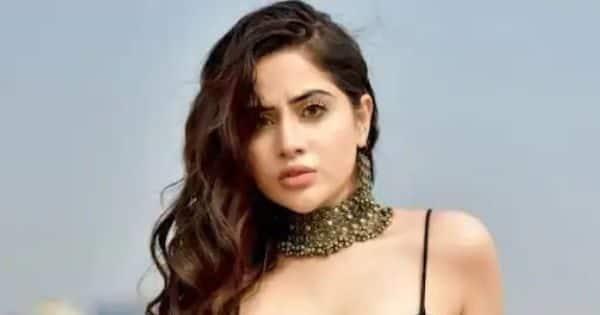 Urfi Javed Video: Urfi Javed has once again shared a video of her and she is seen topless in it. Urfi Javed is getting trolled fiercely for this new video.

actress and model Urfi Javed Every day there is a panic on social media. Her photos and videos are becoming increasingly viral and her dressing sense attracts people’s attention. Urfi Javed also keeps getting trolled about his style but he does not mind this. Urfi Javed has once again shared a video of her and she is seen topless in it. While fans are praising him on this new video of him, all the users have trolled him fiercely. Let us know what is so in the new video of Urfi Javed.

urfi javed shared a video from his Instagram account on Friday. In this video you can see that Urfi Javed is seen topless. He is wearing only pants and the upper part of his body is covered with flowers. After this video of Urfi Javed surfaced, people have started trolling him. However, Urfi Javed’s fans have praised him.

Talking about the career of Urfi Javed, he started his career in the TV industry in the year 2016 with the show ‘Bade Bhaiya Ki Dulhaniya’. He has worked in many TV shows. However, Urfi Javed got tremendous fame after coming to Bigg Boss OTT. She remains in the discussion every day.