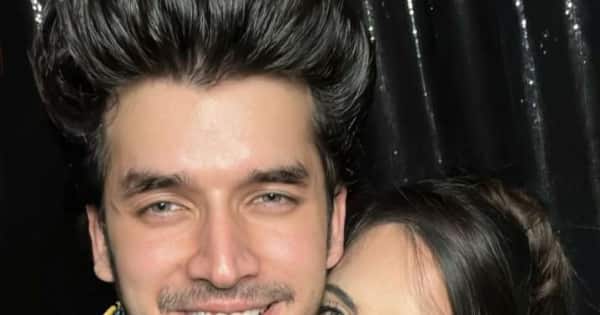 Urfi Javed said this about Paras

Actress seen in Bigg Boss OTT urfi javed name your x even once Paras Kalnawat has come under discussion. Ever since Paras was seen at Urfi Javed’s birthday party, news of their patch-up started surfacing. Meanwhile, Urfi Javed, while talking to ETimes, has given his opinion on this issue. He said, ‘Now that both of us are just good friends, we have left our past behind.’ After this answer of Urfi Javed, it is now clear that there is nothing like a couple between the two.

How did Paras and Urfi meet?

Urfi Javed and ‘Anupama’ fame Paras Kalnavat met on the sets of TV show ‘Meri Durga’. After this, the friendship of both of them deepened and then the news of their affair started coming. But the relationship of these days did not last long and both of them broke up in the year 2017. What is your opinion about Urfi Javed and Paras Kalnawat, do let us know by commenting.