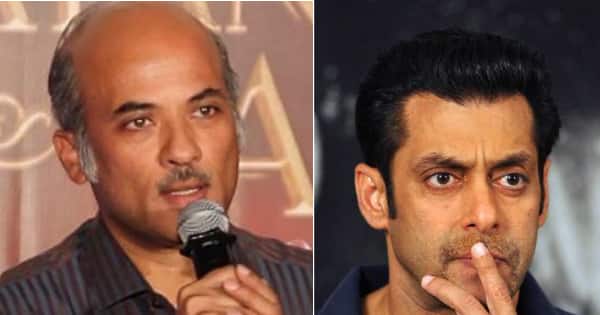 Sooraj Barjatya Rejects Salman KhanApart from the TV show Bigg Boss 16, Bollywood superstar Salman Khan is also in discussion about his films these days. Recently, Salman Khan had made big revelations about the release date of the film Tiger 3 and Kisi Ka Bhai Kisi Ki Jaan. This information was given by Salman Khan through his social media handle. But there was a film in which Salman Khan wanted to do, but his friend and well-known director Sooraj Barjatya did not take him. After knowing this, the fans of Salman Khan are not looking happy.

The trailer of Amitabh Bachchan, Boman Irani, Neena Gupta, Parineeti Chopra and Anupam Kher starrer ‘Uunchai’ has just been launched. The fans are looking very happy after watching the trailer video of this film. During this trailer launch, Sooraj Barjatya has made a big disclosure about Salman Khan. he told that Salman Khan Wanted to work in this film. But I had to refuse them. Because I wanted a completely different cast in this film. According to media reports, he said that ‘I wanted such stars in the film who could not climb the mountain, I know Salman Khan can climb the mountain’. Salman Khan’s fans are not looking happy after this news came to the fore.

Worked with Sooraj Barjatya in this film