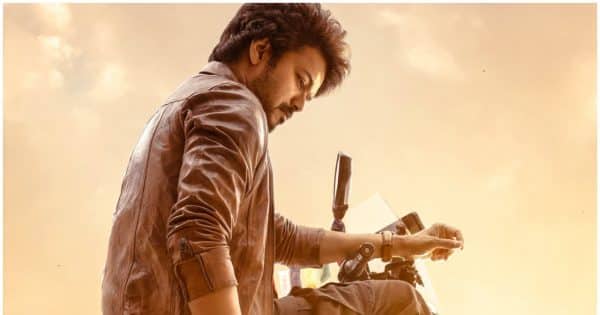 Varisu Box Office Day 3 Collection: Thalapathy Vijay and Rashmika Mandanna starrer film Varisu is finally unable to do anything special at the box office. This film has earned only so many crores in 3 days.

Varisu Box Office Day 3 Collection: The mega clash between Thalapathy Vijay and Ajith Kumar in the Kollywood industry in the year 2023 did not turn out well for the master star. Superstar Thalapathy Vijay and Rashmika Mandanna starrer Varisu is finding it tough at the box office as compared to Thunivu. 3 days have been completed since the release of this film. In these 3 days, the film’s earnings have been seen decreasing day by day. After which the earning figures of the film are troubling the makers as well. Superstar Thalapathy Vijay and Rashmika Mandanna starrer film has earned only Rs 35 crores in last 3 days at Tamil Nadu box office. In such a situation, this figure is troubling the makers. Also Read – Varisu Box Office Collection Day 2: Thalapati Vijay’s grip loosened on the second day, earning dropped so much

Varisu has also been released in Hindi.