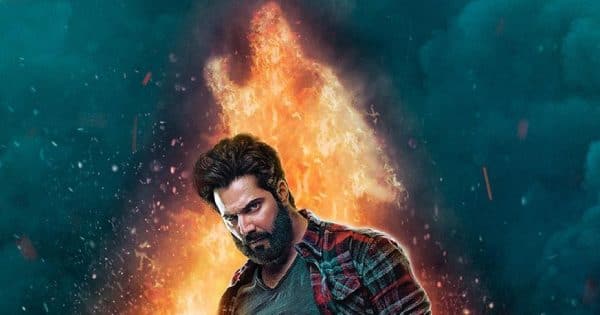 Bhediya Trailer Release: The trailer of Varun Dhawan and Kriti Sanon’s most awaited film ‘Bhediya’ has been released, which is being liked by the fans. Here you can watch the trailer of ‘Bheliya’.

It can be seen in the trailer of ‘Bheliya’ that Varun Dhawan Ko is bitten by a ‘wolf’ in the forest, after which he too starts turning into the same animal. At many places in the trailer, the mood of comedy is making people laugh and laugh, while Varun Dhawan is seen robbing all the gathering with his acting. People are praising the trailer of ‘Bheliya’ and now people are eagerly waiting for the release of the film.

Varun Dhawan and Kriti Sanon starrer film ‘wolf (Bhediya)’ will release on November 25 this year. The film will be released in 2D and 3D. The film is co-produced by Jio Studios and Maddock Films. Let us tell you that through this film, Varun and Kriti will be seen sharing the screen for the second time. Earlier both these stars were seen together in the film ‘Dilwale’ with Shah Rukh Khan and Kajol. Although the film released in the year 2015 could not do anything special at the box office.