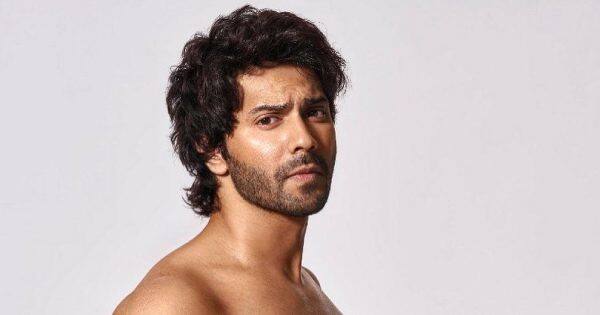 Varun Dhawan Revealed He Suffered From Vestibular Hypofunction: Bollywood actor Varun Dhawan recently told during an interview that he has been suffering from a condition called vestibular hypofunction, in which he lost his body balance.

Bollywood actor Varun Dhawan is in a lot of discussion these days about his upcoming film ‘Bhediya’. Recently the trailer of the film was released, in which Varun’s transformation as a wolf is being liked by the audience. Varun is promoting ‘Bhediya’ fiercely these days. In this film, along with Varun Dhawan, actress Kriti Sanon will also be seen playing the lead role. now recently ‘wolf’ During the promotions of Varun Dhawan revealed that he has been suffering from a condition called vestibular hypofunction.

Actually at India Today Conclave Varun Dhawan Said that he has struggled with a problem called bestibular hypofunction. In this problem the person loses the balance of his body. Varun Dhawan told that he didn’t know what had happened to him, he was only starting to feel like a shutdown. Varun Dhawan told that I always used to think that balance is very important in life, but this was my fault. So I started pushing myself.

Varun Dhawan had faced many big challenges to improve his position. It was quite challenging for him to push himself forward. The actor said, “I had pressured myself so much for ‘Jug Jug Jio’ that I started feeling that I am not participating in any election?” He said that I do not know why I put myself under so much pressure, but despite this I did it.

What is vestibular hypofunction?

Explain that vestibular hypofunction is a balance system inside the ear, which works with the eye and helps to keep the muscles in balance. If this system does not work properly, then the person starts having many problems including dizziness.