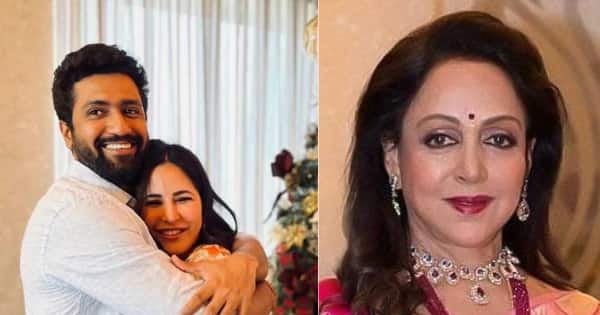 Katrina Kaif was compared with this actress

When did Vicky Kaushal get married to Katrina Kaif?

Katrina Kaif and Vicky Kaushal’s marriage was much talked about. A lot of memes also went viral on social media regarding the safety of their marriage. Vicky and Katrina were tied in marriage in the year 2021. What is your opinion about Vicky Kaushal and Katrina Kaif, do tell us by commenting. Also Read – Entertainment News Today: After Pathan, Shah Rukh Khan’s ‘Danki’ created ruckus, Circus’ new song ‘Sun Zara’ released