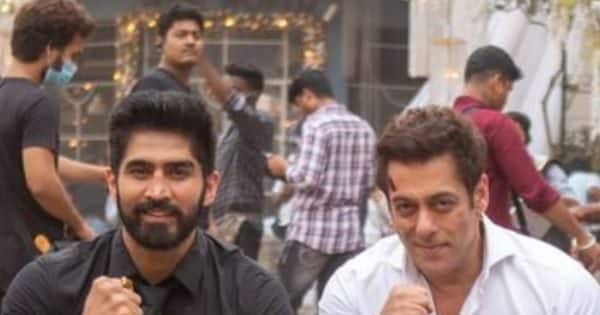 Olympic medal winner boxer Vijender Singh is going to be seen in the film ‘Kisi Ka Bhai Kisi Ki Jaan’. Salman Khan has given this information through his social media account.

Bollywood industry superstar Salman Khan The fans of the films are eagerly waiting. Not a single film of his has been released in the year 2022. salman khan movie Kisi Ka Bhai Kisi Ki Jaan It was supposed to release in December 2022 but now it will release on Eid, 2023. In this way, his fans will have to wait a long time. Meanwhile, Salman Khan has given a new update from his social media account about his film ‘Kisi Ka Bhai Kisi Ki Jaan’. Actually, he has told that the Olympic medal winner boxer in his film Vijender Singh are going to be seen.