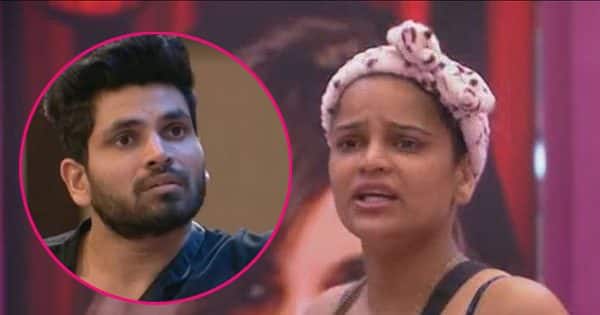 Archana Gautam to be present on the shoot. She might re-enter this weekend either directly or by HMs vote.

If reports are to be believed, Varun Dhawan and Kriti Sanon will enter the Bigg Boss 16 house to promote their film Bhediya. The news of Archana Gautam’s return has taken the enthusiasm of the fans to the seventh heaven. Fans are now waiting for Archana Gautam to appear in Bigg Boss.