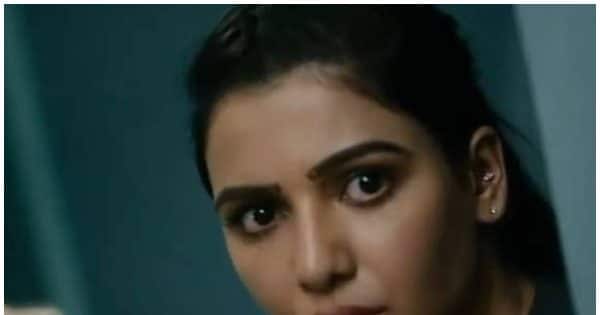 Yashoda WW Box Office Collection Day 3: Samantha Ruth Prabhu’s recently released action film Yashoda has managed to create a rage at the box office. This is the actress’s first pan India release film. Which has got tremendous response across the country. Not only this, the film was also successful in wooing the audience all over the world. The impact of which appears to be falling on the latest figures of the film’s earnings. The film has earned around Rs 20 crore worldwide in its account, earning a great amount in just 3 days.

Samantha Ruth Prabhu Giving the latest information about the business of this film starring starrer director Hari and Harish, trade expert Ramesh Bala tweeted and wrote, ‘Samantha’s emotional thriller and action film is getting great response from all sides. The film reached the silver screen with very little promotion and the film is earning well in every market in India and abroad. Samantha has shown box office power. Rs 20 crore in just 3 days. You can see this tweet of Ramesh Bala here.

The movie released with low-key promotions and has worked well in ALL markets both in India and Overseas..

Yashoda’s condition is like this at the Telugu box office

At the same time, if we talk about the earnings of Yashoda’s native language, then this Telugu film has earned about Rs 10 crores within just 3 days from the Telugu box office alone. Apart from Telugu, the film is also doing well in Tamil language. Samantha Ruth Prabhu is also a well-known name for Tamil cinema. The actress has got full benefit of this at the Tamil box office. At the same time, the film has not yet gained momentum in Kannada, Malayalam and Hindi languages.