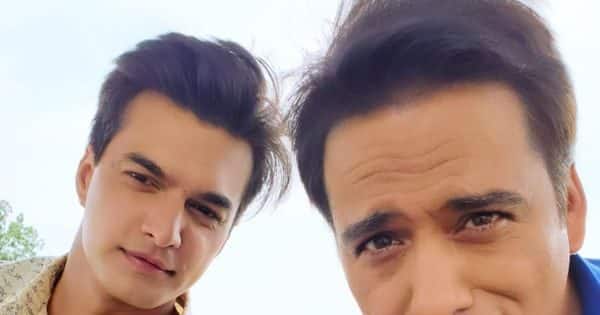 Sachin Tyagi Mohsin Khan This thing related to (Mohsin Khan) has been disclosed himself during a conversation with the media. Sachin Tyagi told that he still remembers Mohsin Khan a lot. Talking about this, the actor further said, “Mohsin Khan’s jovial style was a bit strange. Whenever we got a break in between shots, we both used to go out for walks. Used to pull legs and have a lot of fun together.” (Also read: Bigg Boss 16: As soon as Abdu Rojic became the captain, the tone of these contestants changed, now they go back and forth)

These twists are coming in ‘Yeh Rishta Kya Kehlata Hai’