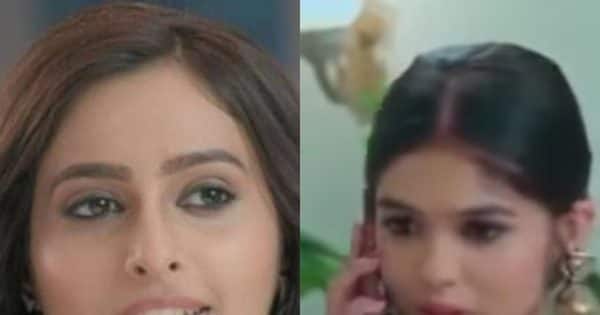 Shocking news will be available during Neil’s birthday

Actually, everyone in Birla House is busy in Neil’s birthday celebration. There is an atmosphere of worship in the house but Neil’s mood is very bad. It was also seen in the last episode that Neil refuses for the party and in the upcoming episode it will be seen that now everyone in the house prepares for the puja. Meanwhile, Aarohi again comes to the Birla house, seeing which Neil gets angry and leaves. Whereas, Aarohi goes straight to Akshara and talks about telling her something important. But Akshara does not listen to her sister at all.

Will Aarohi be really pregnant?

Another big twist is about to come in this TV serial. Aarohi goes to the doctor before Birla house and perhaps she wants to talk to Akshara about the same but Akshara does not listen to her. Meanwhile, Akshara gets a call from the doctor and is shocked to hear from the doctor. However, in the upcoming episode, you will not know what is the matter. But it is being claimed that Akshara will be informed about Aarohi’s pregnancy by the doctor. Also Read – TRP List 50th Week 2022: ‘Gum Hai Kisi Ke Pyar Mein’ sweats to beat Anupama, these shows join top 5

In the show, Neil has already decided to leave Aarohi. In such a situation, Neil will once again think about Aarohi becoming pregnant. But before Pooja he will definitely tell his sister-in-law Akshara that Aarohi has betrayed everyone, which he can never forgive. Also Read – Pranali Rathod danced to Shahrukh Khan’s song as a princess, fans lost their hearts on cuteness