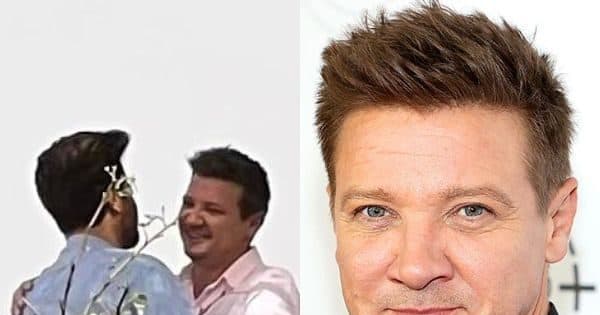 Anil Kapoor Social Media Post For Jeremy Renner : ‘Avengers’ fame Hollywood star Jeremy Renner These days he is hospitalized and his condition remains critical. Actually, Jeremy Renner was recently caught in the grip of a snow storm, due to which he suffered a lot. After this he was admitted to the hospital. All his fans are praying for Jeremy Renner’s speedy recovery. Whereas, veteran actors of Bollywood industry Anil Kapoor Has also prayed for Jeremy Renner through his social media account. Significantly, Anil Kapoor and Jeremy Renner have worked together in the film. Also Read – The Night Manager Trailer: Dhansu Hai Anil Kapoor-Aditya Roy Kapur’s web show trailer, watch video

Talking about Jeremy Renner’s work front, he has appeared in films like ‘Avengers’ series, ‘Mission Impossible’ series and ‘American Hustle’ apart from ‘Captain America’. Jeremy Renner will soon be seen working on the second season of ‘Mayor of Kingstown’, which premieres on January 15. Also Read – The pair of Anil Kapoor and Jackie Shroff will again rock the big screen, this director has done wonders!!