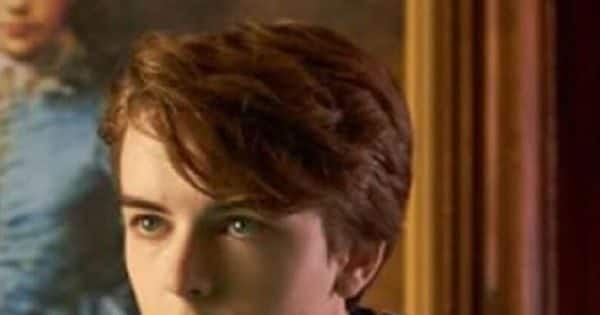 A shocking news has come from the Hollywood industry. People were shocked to hear this. Actually Hollywood actor Ryan Grantham Has been sentenced to life imprisonment. He has been sentenced for the murder of his 64-year-old mother. Along with the sentencing of Ryan Grantham, the court has given some more orders. According to these orders, 24-year-old Ryan Grantham will not be released on parole for 14 years after being in prison. At the same time, he will never be able to use a gun again in life.

Ryan Grantham killed his mother in the year 2020

The British Columbia Supreme Court in Vancouver, Canada Ryan Grantham has been sentenced. The court had found him guilty in the murder case of his mother only 6 months ago. Now Ryan Grantham has been sentenced. According to the media report, while pronouncing the verdict in the court, the justice said, this incident is sad and heart-breaking as well as life-destroying. Let us tell you that ‘Riverdale’ and ‘Diary of a Wimpy Kid’ star Ryan Grantham star shot and killed his mother in March 2020.

Ryan Grantham shot his mother in the head