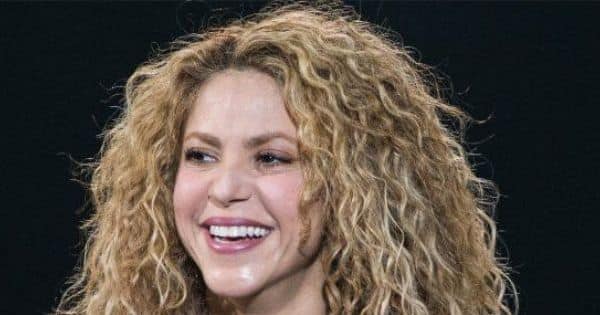 Shakira: Pop singer Shakira is once again in trouble, in fact the singer has been accused of tax evasion of crores of rupees. For which the famous singer can be jailed for 8 years. Know here what is the whole matter.

Shakira: The pop singer became famous with songs like ‘Waka Waka’ and ‘Hips Don’t Lie’ Shakira Bad news is coming out about it. In fact, Shakira has been accused of fraudulently defrauding the Spanish Tax Office between 2012 and 2014 of 14.45 million euros or 117 crore rupees in tax evasion, for which the Spanish singer can be jailed for 8 years and two months. Let us tell you that Shakira’s name has also appeared in the Panama Papers leak, in such a situation, Singer may once again get into trouble.

According to reports, the Spanish prosecutor Shakira But after being accused of tax evasion, Singer opted to investigate the matter rather than settle the charges. Let us tell you that on Wednesday, Shakira rejected the petition on taxi theft, after which on Friday, the prosecutor in front of the court demanded a 24 million euro fine on the pop singer for tax evasion. However, the court has not yet fixed any date for hearing in the matter.

Shakira wants to prove her innocence

Shakira’s lawyer on Wednesday dismissed the petition saying that she is absolutely sure of her innocence and wants to prove her innocence by going to court. The lawyer had said that Shakira was confident that she would be proven innocent.

what is the whole matter

The prosecutor accused Shakira of saying that Singer had moved to Spain in 2011 when her relationship with FC Barcelona team defender Gerard Piqué was revealed. But Singer maintained his tax residency in the Bahamas until 2015. At the same time, Shakira’s lawyer says that till the year 2014, Singer has earned all his money from international tours. She shifted to Spain in the year 2015, Shakira has paid all her taxes on time.