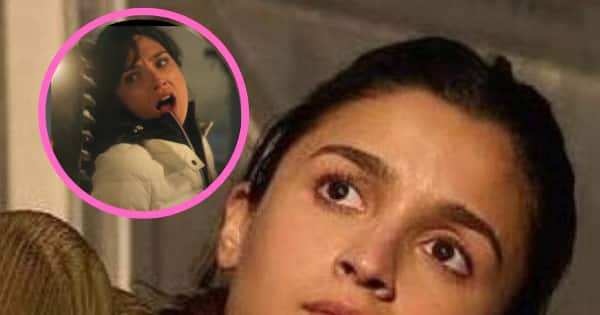 Heart Of Stone Alia Bhatt First Look: The first look of Bollywood actress Alia Bhatt from the Hollywood film Heart of Stone is out. A video related to this has been shared by Alia Bhatt with her Instagram handle.

Heart Of Stone Alia Bhatt First Look: Alia Bhatt is in a lot of discussion these days about her film Brahmastra. This film has earned a lot at the box office. Meanwhile, another good news is coming out for the fans of Alia Bhatt. A big update has come out related to Bollywood actress Alia Bhatt’s first Hollywood film Heart of Stone. Ranbir Kapoor’s wife Alia Bhatt’s first look from the film has been released. After this video surfaced, fans are praising him fiercely on social media.

bollywood actress Alia Bhatt Hollywood’s debut film heart of stone The first look has come out. Its fans were waiting for a long time. In this film, Alia Bhatt is going to be seen with one of Hollywood’s most famous actress Gal Gadot. Alia Bhatt shared the first look video with her Instagram handle. In this, along with other stars of the film, a glimpse of Alia Bhatt is also being seen. In the video that Alia Bhatt has shared related to the film, tremendous action scenes are being seen. Fans are commenting a lot on this post of Alia Bhatt and praising the actress.

When will this Alia film release

Alia Bhatt and Gal Gadot’s film Heart of Stone is going to be released on Netflix in the year 2023, not on the big screen. Before this video, a picture of Alia Bhatt from the shooting set of this film became very viral on social media. What do you think about Alia Bhatt’s look, do let us know by commenting.