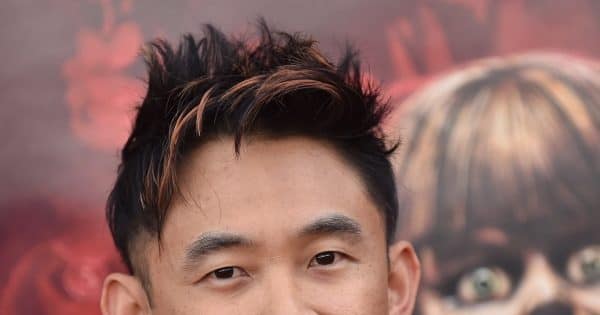 The Conjuring: Director James Wan has given a big update regarding the fourth part of his horror film ‘The Conjuring’. He has told that the work on the film is going on. However, he has also indicated that this will be the last part of the franchise.

The Conjuring: Hollywood movies have their own separate fan base in India. A large number of people here are crazy about Hollywood movies and eagerly wait for their release. ‘The Conjuring’, directed by James Wan, is one of the best horror films of Hollywood, which also got a lot of love in India. Three parts of the film have been released and now the audience is waiting for the fourth, about which a big update has come out. James Wan is busy promoting his upcoming horror film M3GAN these days. In the promotion of this film itself, the director has told about the fourth part of ‘The Conjuring’. Also Read – Hollywood Films in 2021: From Godzilla vs Kong to Fast & Furious 9, these big budget Hollywood films will entertain the audience

In fact, James Wan was asked about his planning for ‘The Conjuring’ in his latest interview. Then he told the fans that this film is very close to his heart and work is going on. He said yes, we are working on it. This film is very precious to us and that is why we want to take our time on it so that we can get everything right. We also want to make sure that the story we want to tell you is moving forward. On this occasion, Wan was also asked whether this franchise will be the last of this film? On this, he replied that no one knows this. lets see. It is being speculated from Van’s answer that the last part of ‘The Conjuring’ will be released.

Let us tell you that in the month of October 2022, it was announced to start work on the fourth season of ‘The Conjuring’. David Leslie Johnson-McGoldrick is working on the story for the film. He also wrote the screenplay for ‘The Conjuring 2’ as well as ‘The Conjuring: The Devil Made Me Do It’.