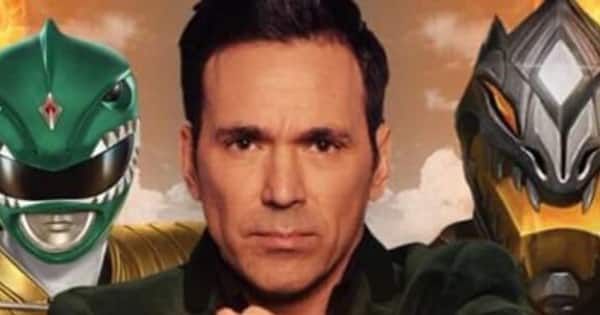 Who Was Jason David Frank?