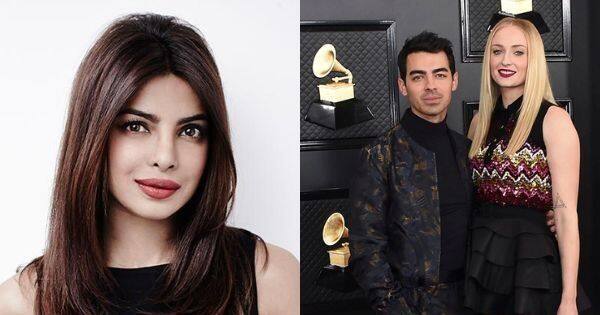 Priyanka Chopra’s sister-in-law and Hollywood star Sophie Turner has become a mother for the second time, she has given birth to a daughter. Before this, Sophie Turner and Joe Jonas have a two-year-old daughter, Willa.